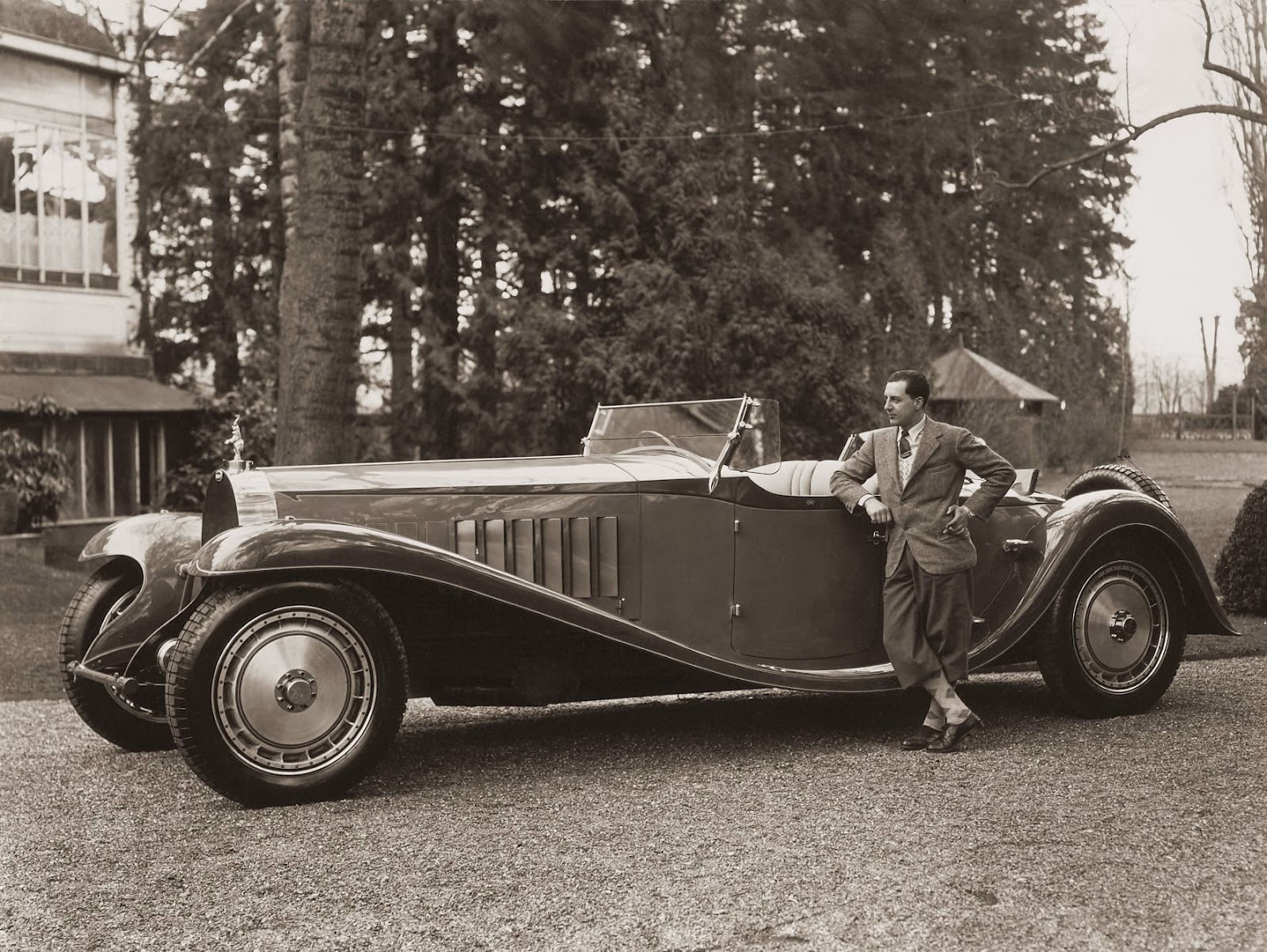 Other recent posts about writing topics:
How to Get Published: Part 1, Part 2, Part 3, Part 4
Getting the Most from Your Writing Workshop
How Not to Become a Literary Dropout
Putting Together a Book Manuscript
Working with a Writing Mentor
How to Deliver Your Message
Does the Muse Have a Cell Phone?
Why Write Poetry?
Poetic Forms: Introduction; The Sonnet, The Sestina, The Ghazal, The Tanka
How to Be an American Writer
Posted by Zack Rogow at 10:17 PM