What Writers Can Learn from Baseball Players

Writers and athletes might not seem to have much in common, since one occupation is mostly cerebral, while the other is very physical. I do think writers can learn a lot from athletes, though. Athletes are also absorbed in a quest for excellence. Like writers, athletes are performers whose goal is not a performance, but a career-long struggle to do their best at their craft.

Baseball is the sport that I know better than any other, and there are two things about playing baseball well that seem valuable for writers. One of them is adjusting. To succeed at baseball, you have to make constant adjustments, sometimes in the space of one at-bat. When Barry Bonds was playing, I watched him hit many times at the San Francisco Giants’ beautiful waterfront ballpark. 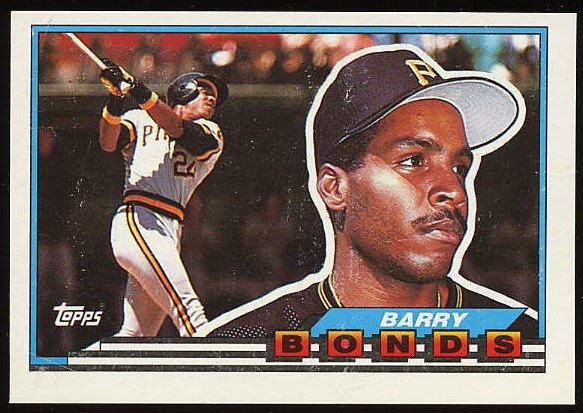 Part of Barry’s success was that he could adjust to a pitcher’s strategy incredibly quickly. If a pitcher got Barry to swing at a ball that was low and outside early in the count, Barry would just act cool, as if he had no idea what the pitcher was up to. Then, maybe after Barry had fouled off a pitch and taken a couple of balls, he would know what the pitcher and catcher were setting him up for. He knew they were hoping to sneak that same low, outside pitch by him for a swinging strike three. Barry just casually inched closer and closer to home plate with each pitch, so his bat could extend a bit farther, and the next time that pitcher threw him the same pitch Barry had hopelessly missed earlier in the at-bat, WHAM!—home run.

So, what does that have to do with lyric poetry? A lot, in my opinion. Just as batters have to adjust to what the pitchers are throwing them so they don’t make the same mistake twice, artists have to make constant adjustments. It doesn’t work to write the same book twice, or the same poem, short story, memoir  or essay, no matter how good it was the first time. The reader is already expecting a certain type of character, a certain tension, a certain ending. Writers have to continually vary the sounds, images, situations, characters, settings, tones, and/or points of view in their work. Otherwise their writing becomes stale, predictable, tired.

Another way that baseball and writing are similar has to do with confidence. If the same two teams play one another with the same two starting pitchers on the mound, the outcome can be completely opposite on two different days in the same baseball season. What is the difference? Many times, it has to do with confidence. The vital importance of confidence in baseball is something I’ve learned from listening to the San Francisco Giants’ broadcaster Mike Krukow, a former major league pitcher. 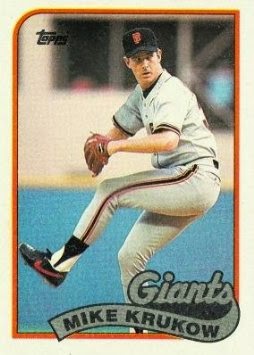 Kruk, as he’s known to fans, always talks about how winning builds confidence in a team. That confidence allows them to play loose, relaxed, and with enjoyment. This prevents a hitter from pressing during an at-bat, trying to do too much, feeling the weight of expectations. The result of confidence is often success.

Again, what the heck does that have to do with writing the twist at the end of a short story? Well, it does have to do with writing—I think that when a writer is enjoying the process of creation, that fun can be reflected in the reader’s own enjoyment of the finished product. But this also has to do with reading one’s work out loud. So much of reading aloud has to do with confidence. If you stand in front of an audience and feel assured that your work is going to please and engage, that is a crucial part of giving a good reading. If you’re so nervous you could die, you’re not going to be able to connect to the audience of readers. But how do you gather confidence as a reader of your work? I think it’s a largely question of practice, and of writing work that you believe in, that you feel is important for you personally to deliver to an audience, or that you have fun reading to an audience.

Other recent posts about writing topics:
How to Get Published
Getting the Most from Your Writing Workshop
How Not to Become a Literary Dropout
Putting Together a Book Manuscript
Working with a Writing Mentor
How to Deliver Your Message
Does the Muse Have a Cell Phone?
Why Write Poetry?
Poetic Forms: Introduction; The Sonnet, The Sestina, The Ghazal, The Tanka
How to Be an American Writer
Posted by Zack Rogow at 3:40 PM